TRIVIA TEST: Can you guess what Toowoomba school this is? 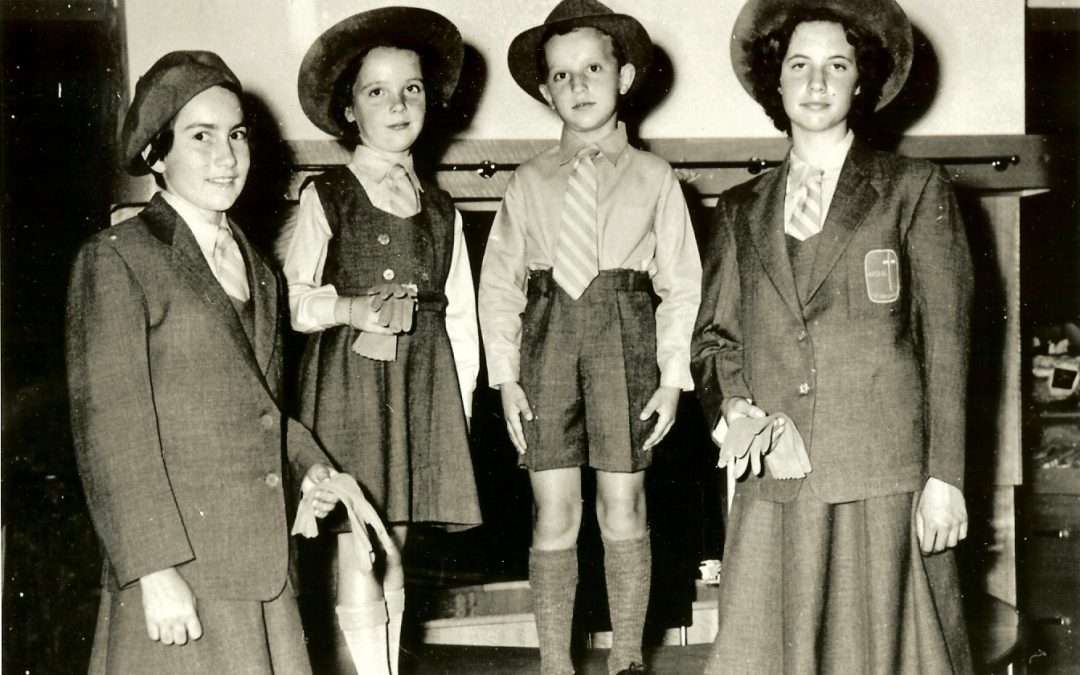 Mater Dei Primary School, Toowoomba, is a Catholic co-educational school, founded by the Sisters of the Good Samaritan in 1917.

The school did not always have the name it does today, as it was originally known as Holy Angels. More about the school’s history is listed in the timeline below:

1917: Two Good Samaritan Sisters arrived to set up the school and Archbishop Duhig laid the foundation stone for the Holy Angels on September 10 in the same year.

1955: Bishop Brennan renamed the school Mater Dei. The secondary school for girls opened the following year, however, it closed in 1974.

1988: The school buildings were refurbished

1992: The school celebrated its 75th anniversary and the second preschool unit was built.

2001: The PJ Doyle complex was completed and two multi-age classes were introduced in 2004.

To find out more about the history of Mater Dei Primary School, Toowoomba, click here.