Trivia Test: Can you guess what Brisbane school this is? 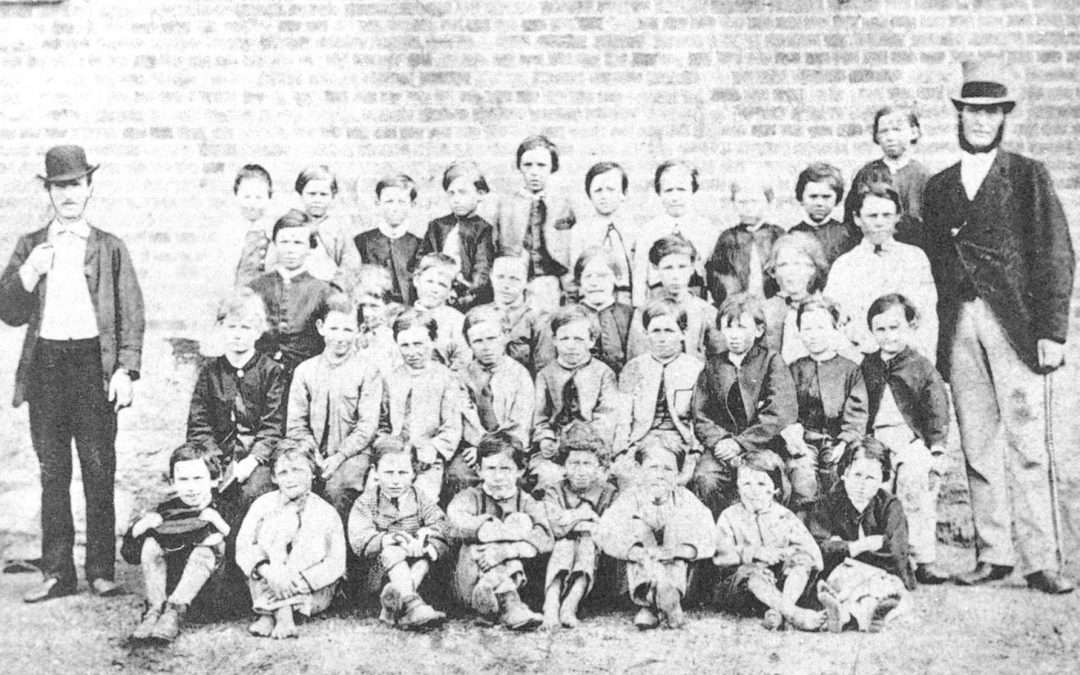 The administrator of St Stephen’s Cathedral led the motion to establish the school, and did so with Catholic laymen who taught and conducted the school for the first 25 years.

In 1893, the Christian Brothers took over administration of the school with Br Hogan as Principal.

The College has re-invented itself a number of times during its history in response to the needs of the community it serves.

Secondary education as we know it was introduced in 1958, with students being able to complete Years 5-10.

From the late 1960s, secondary schooling was extended to Year 12.

In the following decades, primary schooling was ceased and the school emerged with its current offerings of Years 8-12.

The College became co-educational at the end of the 1980s and now operates under the auspices of Edmund Rice Education Australia.

Did you guess what Brisbane college this is? Well done if you guessed St James College, Spring Hill.

Other points of interest about St James College:

St James is the oldest Catholic boys’ school in Queensland and one of the first three schools established in the colony of Moreton Bay, in the year before the Christian Brothers were established in Australia.

Today, the College serves students derived from over 50 nationalities and provides a unique and highly inclusive educational environment.

Achievements of past students: