Their story began 157 years ago – can you guess what college this is? 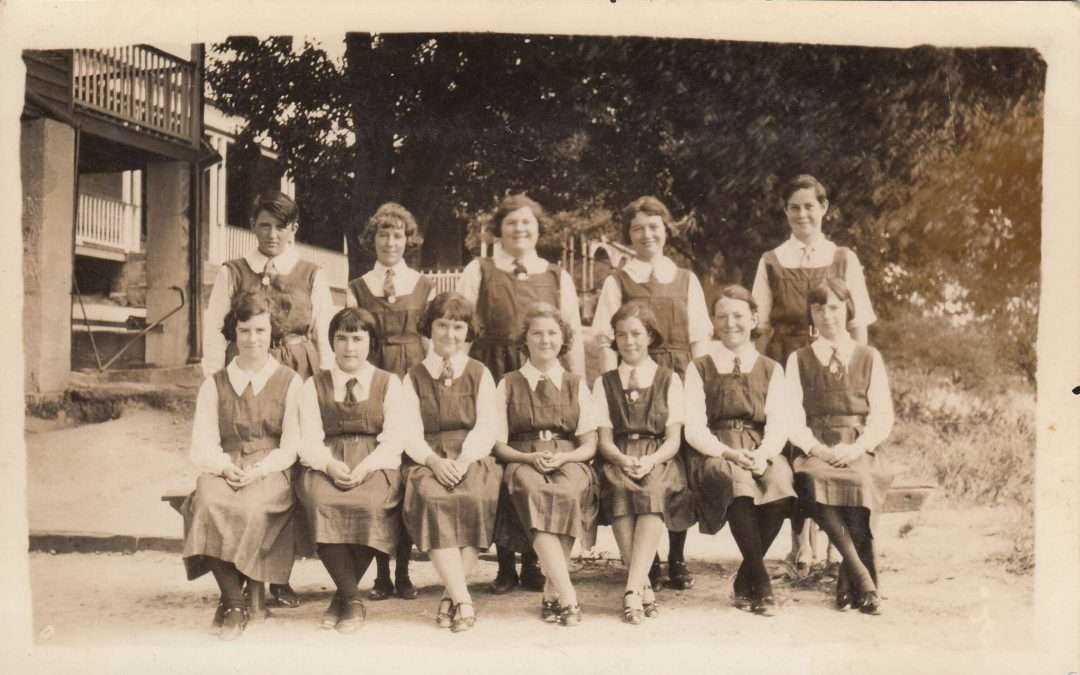 The story of St Mary’s College, Ipswich began more than 157 years ago when the Sisters of Mercy arrived in Ipswich to educate the region’s children.

On 1 May, 1863 a small band of the Sisters of Mercy, including Mother Vincent Whitty and Sister Jane Gorry, sailed up the Bremer River from Brisbane on the SS Saddler. The Sisters of Mercy were prepared to travel to Ipswich and open a school to teach a small cohort of 180 pupils.

In 1874, with enrolment numbers growing, the foundation stone of Mercy Convent was laid on the school grounds. Though financial hardship delayed its completion, in 1884 the Sisters of Mercy took up residence in Mercy Convent, their home for the next 133 years. From here, the sisters established the foundation of Catholic Education in the south east region.

In 1913, St Mary’s College was established as a separate secondary school exclusively for the higher education of girls in the Mercy tradition. The College and its pupils were now distinct from the primary school students and the two schools remained closely connected, a friendship that endures today. The Sisters were involved continuously in the administration and teaching at the College until 1987.

While the Sisters of Mercy are no longer physically present at St Mary’s College, their histories are intrinsically linked. Daily, the school community are reminded of their vision and mission and strive to uphold it.

Two of the College houses, Gorry and Whitty, recognise the first contingent of Sisters to teach at St Mary’s College. Many buildings around the campus are named in honour of the sisters, including the main hall and the McAuley Centre, after Catherine McAuley herself.

Mercy Convent still stands proudly on the school campus, a visual reminder of the college’s history and how it has come. Today, it serves as the College’s main reception and staff offices. Its past will not be forgotten, and Sr Mary Lawson, a great friend of the College, can still find her old bedroom among the offices and enjoys pointing it out. Any additions to the College campus remain sympathetic to the style of the heritage listed building.

Today, St Mary’s College is proud to educate more than 680 girls and it remains the only all girls’ secondary college in Ipswich and the greater western corridor. Many students are the latest generation in a family of Mary’s Girls, their mothers, grandmothers and great-grandmothers, having attended the College before them.

A small gallery of students past and present has also been created below. 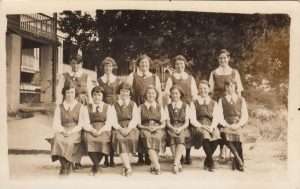 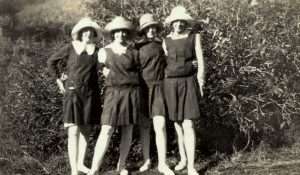 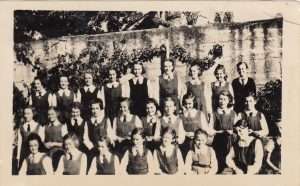 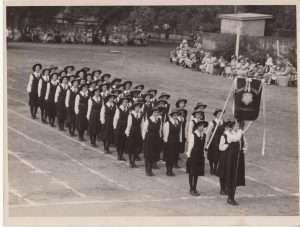 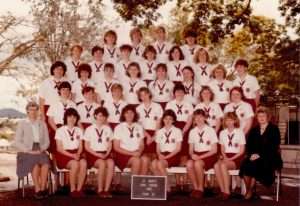 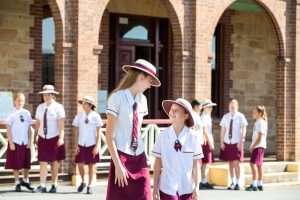 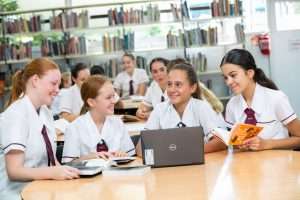 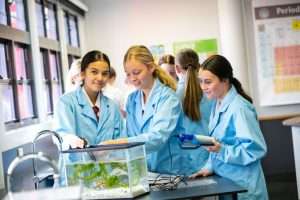