An insight into the history of St Patrick’s College, Townsville 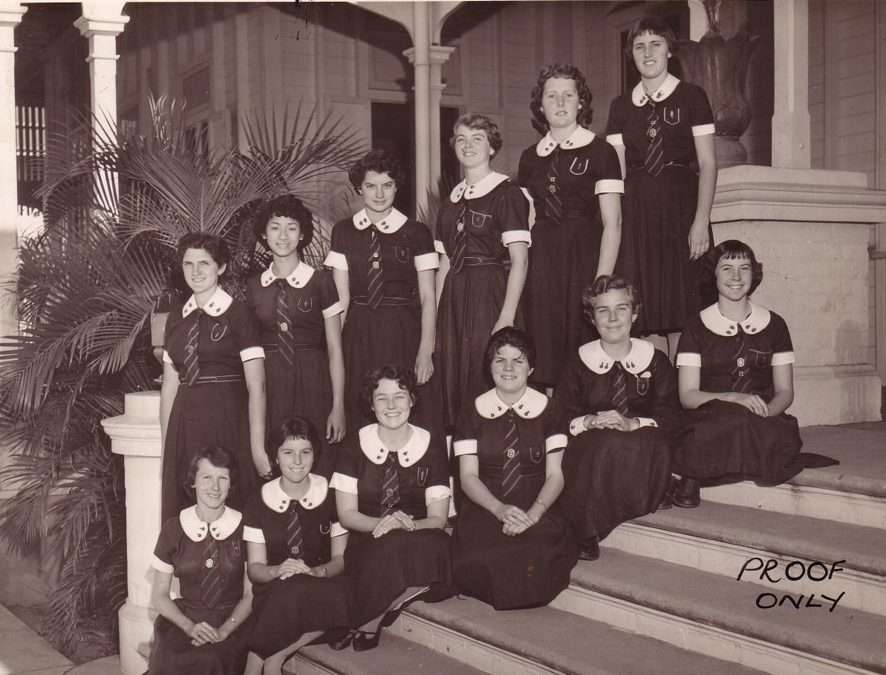 Significant milestones in the school’s history:

The Sisters of Mercy arrived in Townsville at the invitation of Bishop Quinn in 1878.

The modest buildings provided for the Sisters on the Strand quickly grew in size and distinction to become a two-storey convent.

The inner room of this building is recognised as the oldest standing timber structure in Townsville.

The accommodation of boarders became an immediate priority as did the obvious need for secondary education for young women in North Queensland.

During World War II, the Strand buildings housed part of the Northern Command while the sisters and their young charges were dispersed to St Mary’s West End, Ravenswood and Winton.

The College resumed its educational activities on The Strand in 1945.

Photo trivia: The photo attached to this story was taken in 1959.