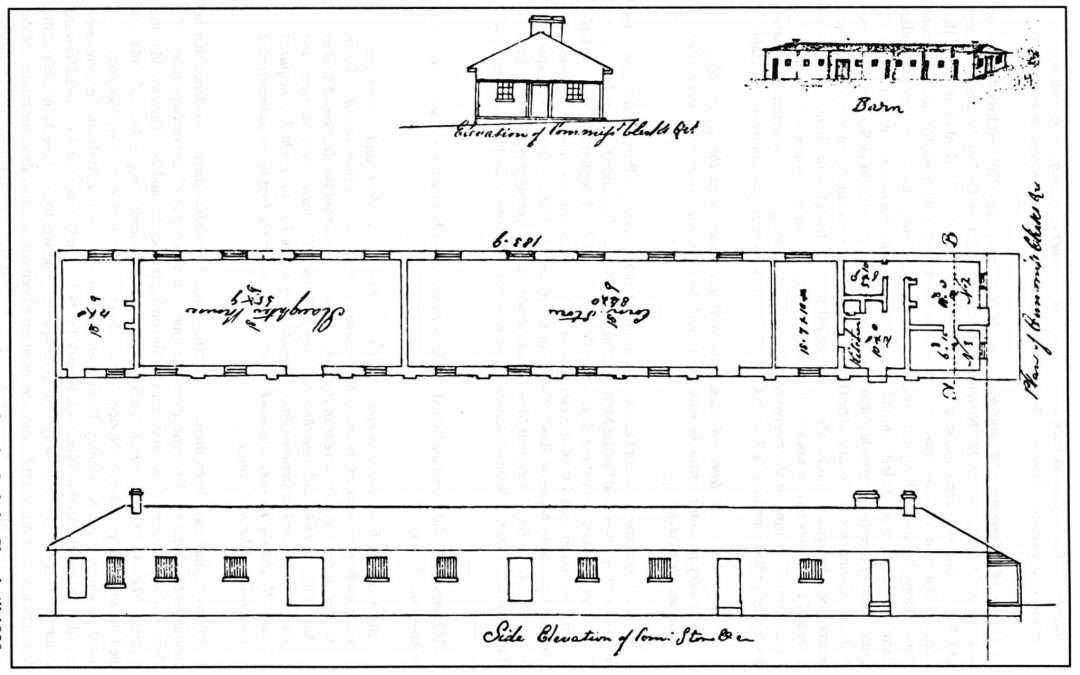 The first Catholic school in Queensland operated from an old government store in Elizabeth Street in Brisbane. The Myer Centre now occupies that site on the corner of Elizabeth and Albert streets. The school was run by Michael and Mary Bourke and enrolled 56 students in a building that also housed lodgings for Father James Hanly, the settlement’s priest, as well as a chapel. The teachers were paid 30 pounds per year each. Their wages were subsidised by government authorities.