A glimpse into the journey of Assumption College, Warwick 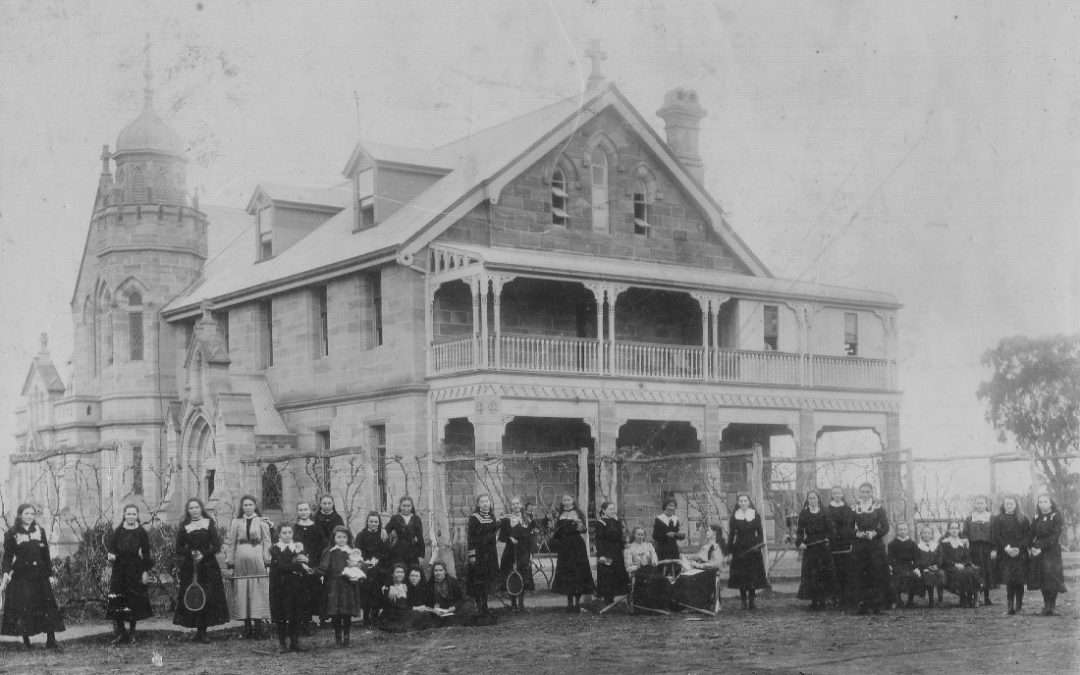 This year, as we celebrate 175 years since the first Catholic school was established in Queensland, it is important we take the time to reflect on the rich history of our 307 schools. This week, we take you on the journey of Assumption College, Warwick. You can find out more in the timeline below:

1876: Mother M Kevin arrived and set about the building of St Mary’s Primary School and Convent of the Assumption.

1981: The Foundation Stone of the Convent was laid on 16 August 1891 by the Right Reverend Dr Dunne and officially opened on 19 March 1893 by Archbishop Dunne. The foundation Principal was Sister M Vincent Donovan.

Point of interest: Mother Kevin was a great pioneer of education in the Warwick district. Her mottos of ‘Lord, teach us how to pray’ and ‘We must live chiefly for the life to come’ characterised her approach to the preparation for the sacraments and learning.  Many children were imbued with a sense of the Mercy way of life, namely, a spirit of piety, devotion to the Church, love of the poor and love of children.

1912: The Christian Brothers arrived in Warwick and this significantly eased the numbers in the sisters’ classrooms.

1914: Archbishop Duhig dedicated a new wing in the Convent for a high school.  From this time on the Convent High School would be separate from St Mary’s with its own staff, students and secondary curriculum.  The school especially catered for boarders out of town and during the Second World War boarders from All Hallows were evacuated to Warwick.

1969: The present College was officially opened to provide additional facilities for the then students of the Sisters of Mercy Convent High School.

1974: At the end of 1974, the decision was made on financial grounds, to discontinue Years 11 and 12 at both the Convent High School and the Christian Brothers College.

To read more about the detailed history of Assumption College, Warwick click here.